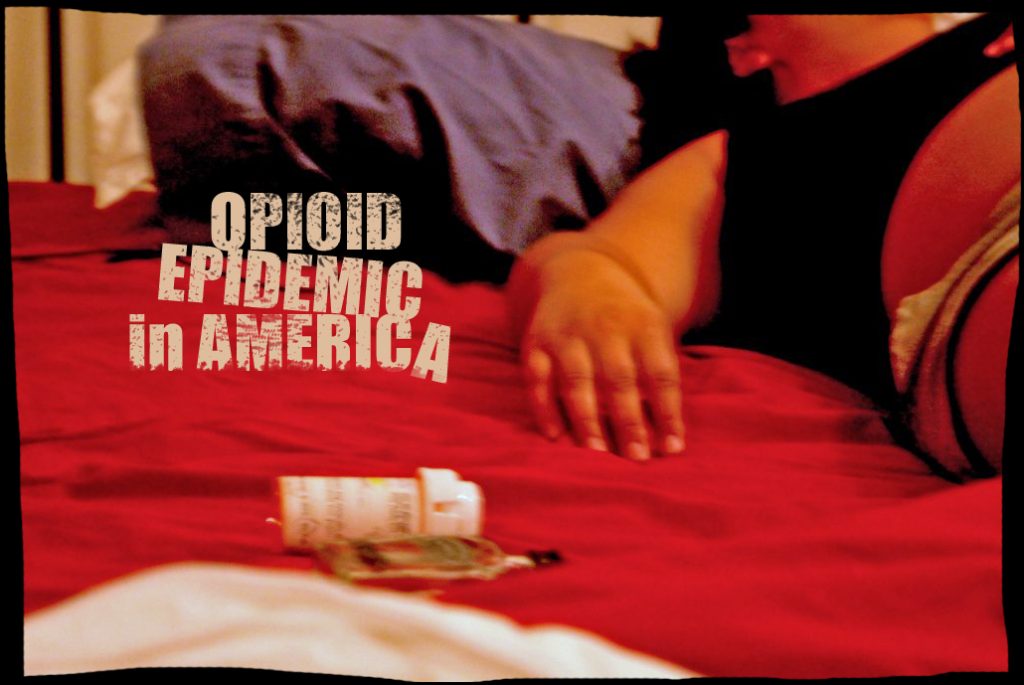 On Oct. 26, President Donald Trump declared the opioid consumption crisis in America a “public health emergency.” The declaration came as a result of a steady increase of death by drug overdose in the last two decades.

According to the Center for Disease Control and Prevention, since 2000, the death rate from drug overdoses has increased 137 percent, including a 200-percent increase in the rate of overdose deaths involving opioids (opioid pain relievers and heroin).

New Mexico is one of the states that reported a significant increase of drug overdoses between 2013 and 2014. Other states such as Alabama, Georgia, Illinois, Indiana, Maine, Maryland, Massachusetts, Michigan, New Hampshire, North Dakota, Ohio, Pennsylvania and Virginia reported the same problem.

In the last couple of years, New Mexico has made some significant efforts to reduce the number of overdose deaths. In April 2017, New Mexico became the first state to require all of its police officers to carry Naloxone, the antidote that reverses the effects of an opioid overdose.

The stories in this series offer a glimpse of the problem in New Mexico and its repercussions. Click on the thumbnails below to read them: 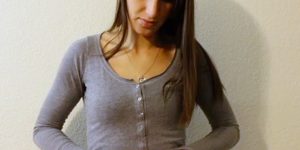 Road to recovery: Her baby gave her a second chance 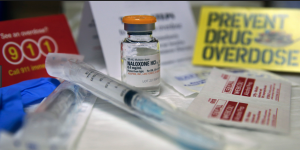 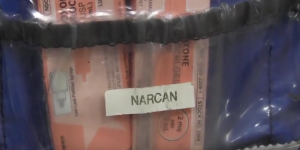 Police, firefighters get certified in the use of Narcan